The land owner of the location chosen by Bath and North East Somerset Council (Banes) to build a new park-and-ride facility has turned down the request to sell.

Last Wednesday, January 26, Banes had chosen the green belt site on the western corridor of Mill Lane at Bathampton Meadows as construction site for Bath’s fourth park, after similar facilities  in Lansdown, Newbridge, and Odd Down. 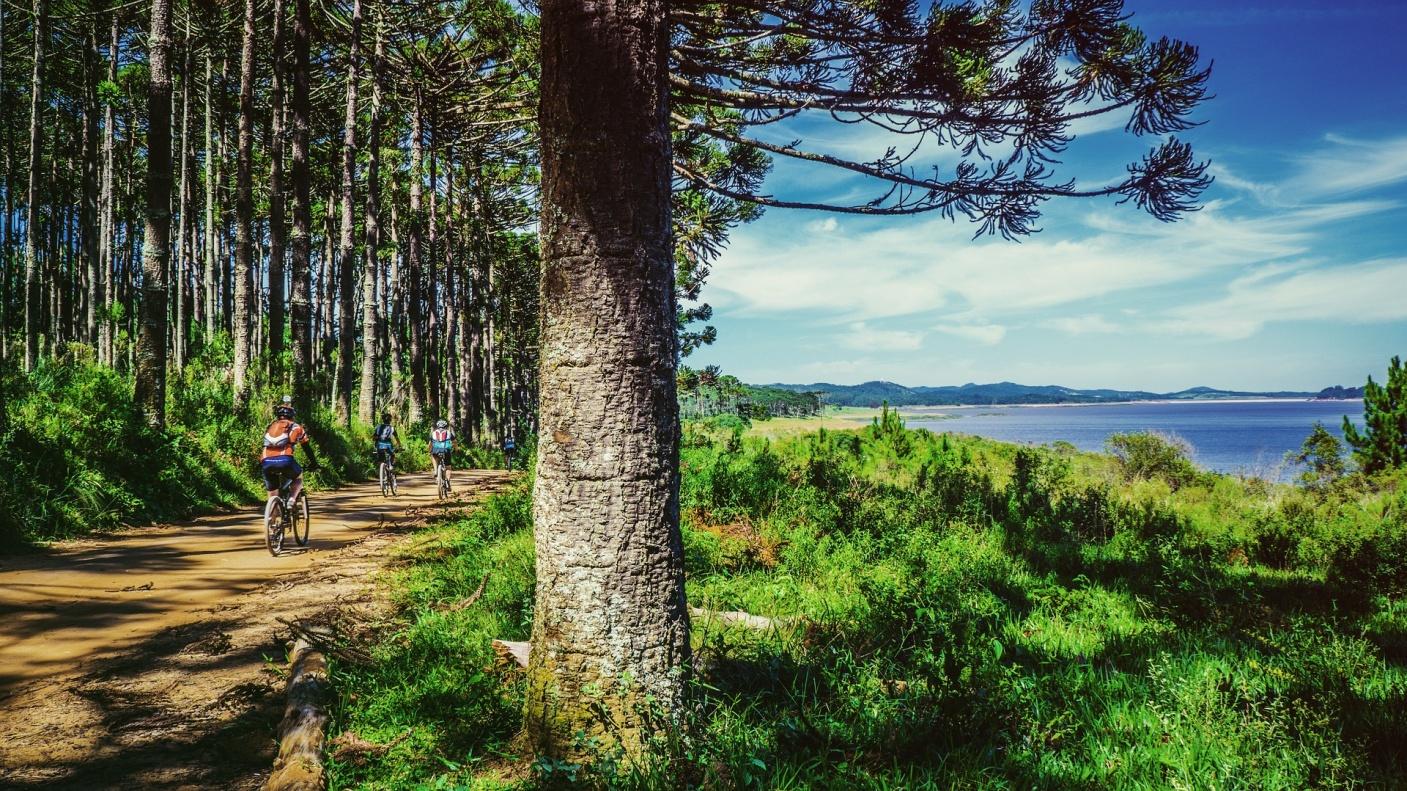 The council said it preferred “Site B” over its own neighbouring land for the building project because it has capacity for 800 car parking, would be less visible, and holds potential for a rail link in the future

But the proposal was greeted by protests by hundreds of people who called the plan “a tragic decision.”

Now, it appears there’s an even bigger hurdle for the council if it must have its wish granted, as landowner Steve Horler categorically saying he would not sell his landed property. 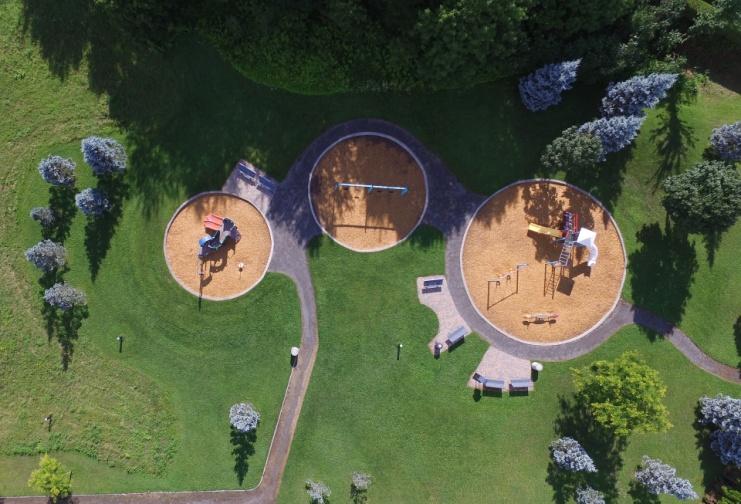 Besides, the National Trust has equally registered its opposition, stating that the planned move would cause considerable damage and disrupt the landscape for many years into the future.

According to Banes, the proposed site was the perfect spot for the Bath park-and-ride facility as it was close to the heart of the city and well positioned for cars coming from A4, A46 and A363.

However, Mr. Horler, who manages a holiday rent business on his farm, is adamant he would not let the council purchase the piece of land. He too expressed his concern about maintaining the appealing, natural landscape and said allowing the giving out the land for the planned construction would destroy the that beautiful part of Bath.

Mr. Horler said he has a thriving business in Bathampton Meadows where thousands of people come yearly to enjoy the wonderful scenery; and so there was absolutely no way he was going to sell to Banes.

The leader of council at banes, Tim Warren insists the city’s population is reaching the brim and that the council has to be proactive with a plan for the future.

But the Natural Trust explained that although it was not unaware how much effect traffic and pollution was having within the city, it was concerned that the construction of the facility would distort views the neighbouring Solsbury Hill which it cares for.

The proposal will go to planning for further reviews.